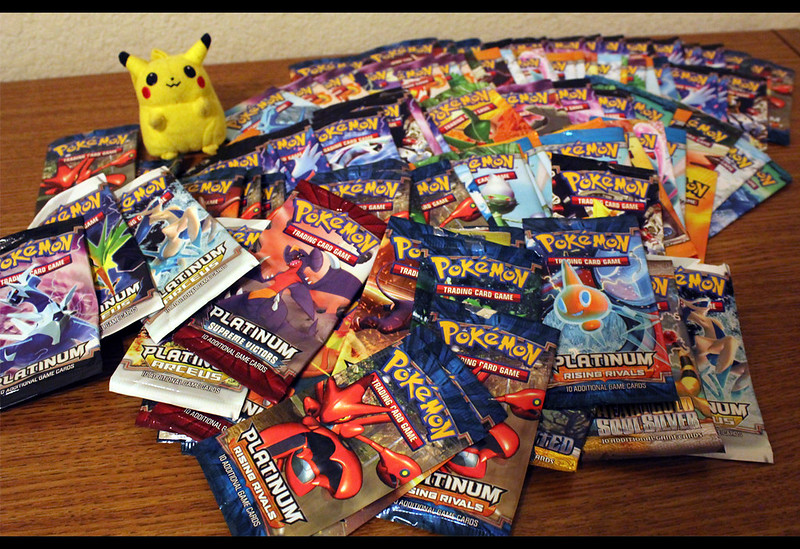 The Pokemon Trading Card is a "No. 1 Trainer" that was only given out in Japan regional tournaments in 1999.

This means that only 7 copies of this card are known to exist making this card one of the RAREST Pokemon Trading Cards. This lot features perhaps the most sought-after card, and arguably one of the rarest cards in the entire Pokémon Trading Card Game, a 1999 Super Secret Battle No. 1 Trainer Card graded a perfect GEM MINT 10! It literally does not get any better than this!

The card reads "The Pokémon Card Game Official Tournament's champion is recognized here, and this honor is praised. By presenting this card, you may gain preferential entry into the Secret Super Battle."

The finals of this tournament were a secret, hence the name of the tournament -- you only found out the location after winning one of these cards in one of seven regional tournaments. This particular card was given to one of the seven first-place winners!

The finals took place in Tokyo on August 22, 1999. Due to the fact that there were only seven regional tournaments it's estimated that there's also only seven of these cards in the world.

The artwork was done by Hideki Kazama. PSA has certified only 7 copies of this card to date, with 6 of them earning a perfect GEM MINT 10."

The current bid is sitting at $15,500 USD ($22,500 AUD) with around 13 days till the auction ends. Maybe it's time to start going through the kid's Pokemon Cards and putting them up on eBay.