Thumbs down to coronavirus passport - Eric Abetz is not on board Australia introducing freedom incentives or vaccine passports ...
Drive-through jab clinics may join rollout - Stadiums and shops could be the next frontier of Australia's coronavirus vaccine rollout, ...
Households urged to complete census early - More than a million Australian households have completed their census forms, six days ahea ...
Recent heavy rain causes issues with Bass Highway - The Department of State Growth has advised recent heavy rain has caused potholes and oth ...
Spend your travel vouchers on the Coast - North West Coasters are being encouraged to spend travel vouchers in their own region, r ...
Central Coast highlighted through VR - The Central Coast region is being highlighted by a virtual reality programme being acces ...
Plenty or racing on the Coast this season - Punters and racing fans on the North-West Coast will have plenty of opportunities to wit ...
Qld arrivals nabbed for flagrant COVID rule breach - Police appear to have finally lost patience with those flouting Tasmanian Health's stay- ...
Holiday vouchers opening soon - The next round of the Tasmanian Government's wildly popular holiday-at-home vouchers wil ...
McSweyn has more in the tank - (AP Photo/Petr David Josek) Australia has two runners in the semi-finals of the 1500 me ...

Most Instagrammable National Parks in Aus 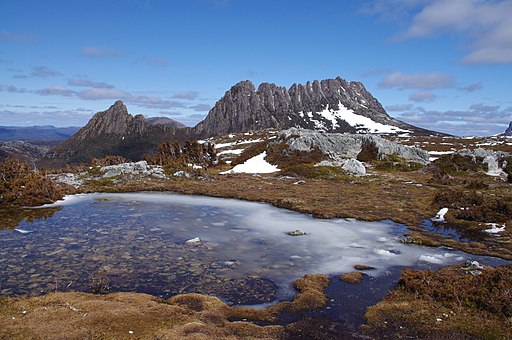 Honorable mentions were also made for Kalbarri in Western Australia and Ikara-Flinders Ranges in South Australia.

Analysts pored over millions of Instagram images to determine which parks most populate feeds with picture-perfect views. 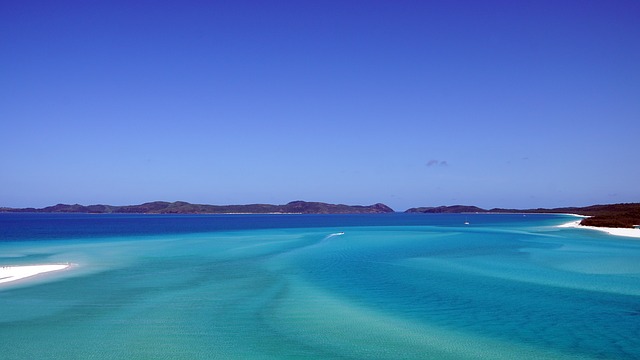 The Giant Stairway descending into the picturesque Jameson Valley, the Jenolan Caves, Wentworth Falls and Megalong Valley all draw tourists from far and wide.

However the Three Sisters rock formation at Katoomba has long been considered one of Australia's most photographed locations.

Visitors can explore the islands by boat or strap on a snorkel to get an up-close view of the stunning Great Barrier Reef.

While about as remote as Australia can be, iconic Uluru-Kata Tjuta National Park still attracted its share of Instagram attention.

The sacred sites are renowned for rewarding amateur and professional photographers alike, willing to wake early to catch their breath-taking sunrise offerings and colour changes.

"But it's not just stunning scenery. National parks offer lots of opportunities for those wanting to keep fit, where you can run, bike, climb, hike, swim, surf and so much more.

"But with hundreds of national parks to choose from, it can be difficult knowing where to begin."

To help narrow things down, project researchers initially compiled a list of the nation's largest and most popular national parks.

They then looked at the number of photos currently on Instagram featuring the name of the park in a hashtag, as well as associated hashtags (e.g. #UluruKataTjutaNationalPark, #UluruKataTjuta, #ExploreUluru).

They then combined the figures to create an overall ranking.