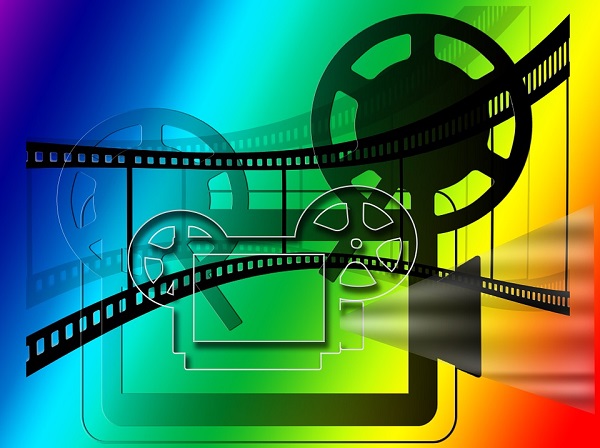 SBS is behind a new drama series in Tasmania.

The Tailings tells the story of a daughter investigating her father's death in a remote community on the West Coast, with much of the filming around the Queenstown area.

Supporting the production is $100,000 of funding from the Gutwein government which estimates spending of around $570,000 of goods and services in the state, and the employment up to 50 Tasmanian screen professionals.

Scripting is by school teacher Caitlin Richardson and it will be directed by Stevie Cruz-Martin, among her credits is the 2016 movie Pulse.

The Tailings will premiere on SBS On Demand next year.