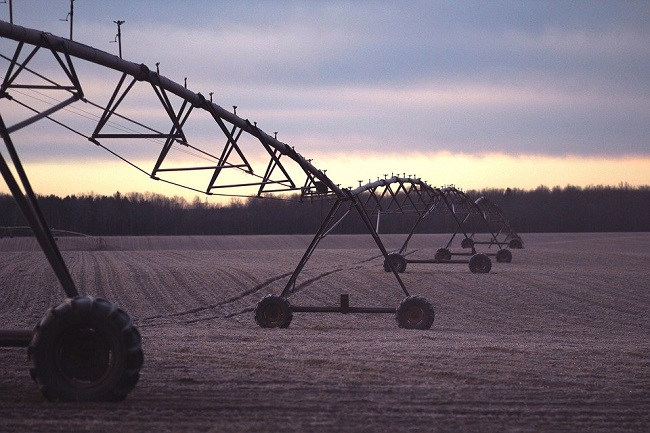 The preferred design option for the Fingal Irrigation Scheme has been launched today.

The $49.37 million scheme is estimated to deliver 12,600 megalitres of irrigation water to farmers along the South Esk River between Fingal and Powranna.

It will create up to 60 full-time jobs during construction and a further 78 once operational.

It follows last week’s launch of the $65.8 million Northern Midlands Scheme Preferred Design Option, which is expected to deliver another 60 jobs during construction, and a further 139 once operational.

Tasmanian Minister for Primary Industries and Water, Guy Barnett said the recent injection of a further $15 million as part of the Government’s Rebuilding Tasmania Plan brings the current joint Government commitment to $185 million.

“When completed, the Pipeline to Prosperity state-wide irrigation plan is expected to provide almost 78,000 megalitres of water, create up to 2,600 full-time jobs, trigger an additional $150 million in on-farm private investment and inject an estimated $114 million each year into the sector, and economy more broadly."