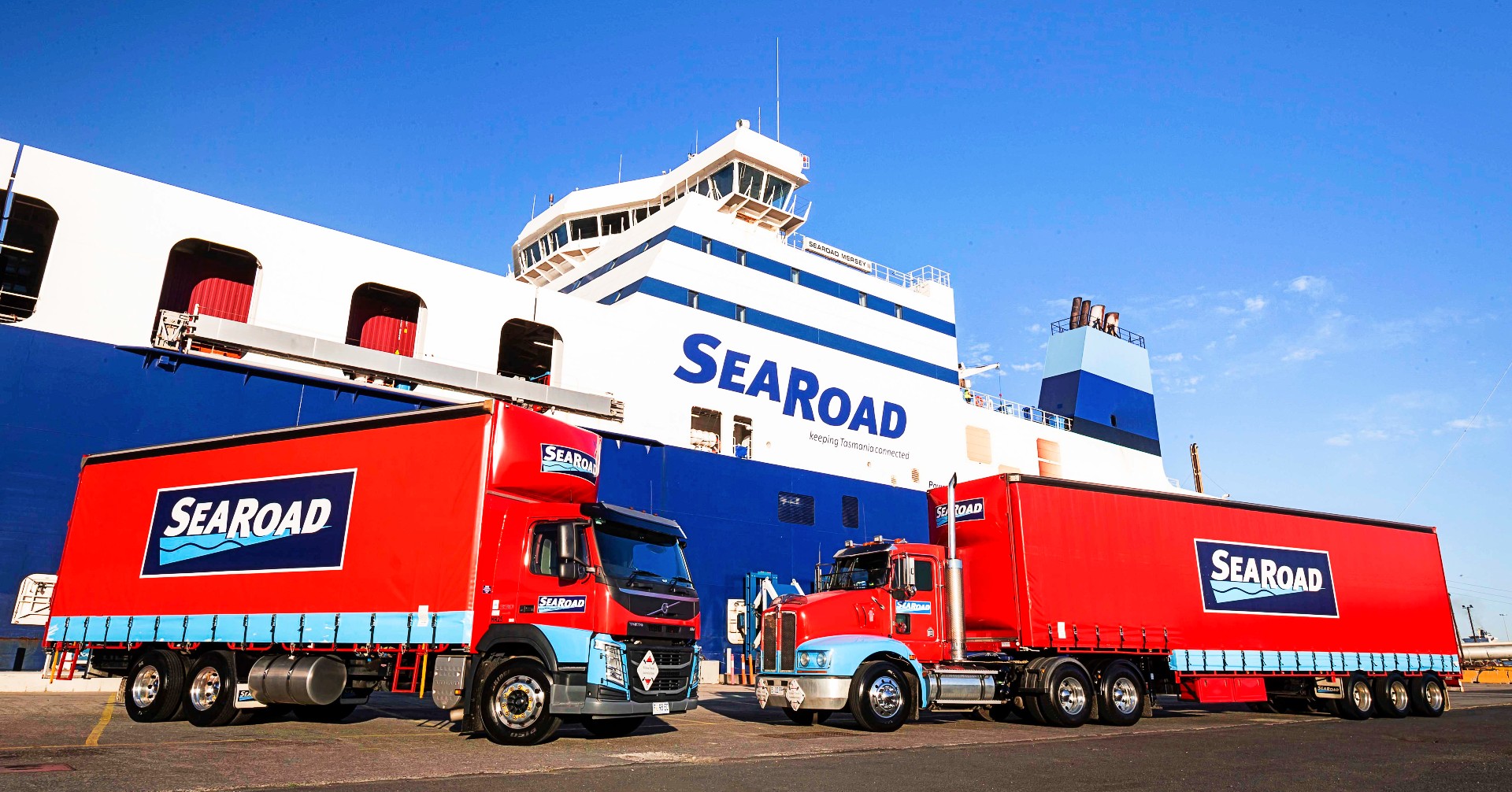 A new $160 million freight ship - the largest to ever sail out of Devonport - will hit the Bass Strait run in 2024, with Searoad announcing it's signed a contract for a new vessel.

The ship will be built in Germany by FSG and will be powered by liquified natural gas, as are the company's two current ships, the Searoad Mersey and the MV Liekut.

The Leikut is currently being leased by Searoad after replacing the Searoad Tamar earlier this year.
FSG is the comany which lost the contract to replace the two Spirit of Tasmania ships last year when it ran into financial difficulties.

However, Searoad executive chairman Chas Kelly says FSG was always a freight ship builder and went off the rails when it tried to diverisify into passenger ships.
The company now has new owners and new management and Mr Kelly says he has every confidence in the builder will deliver the ship on time and on budget.