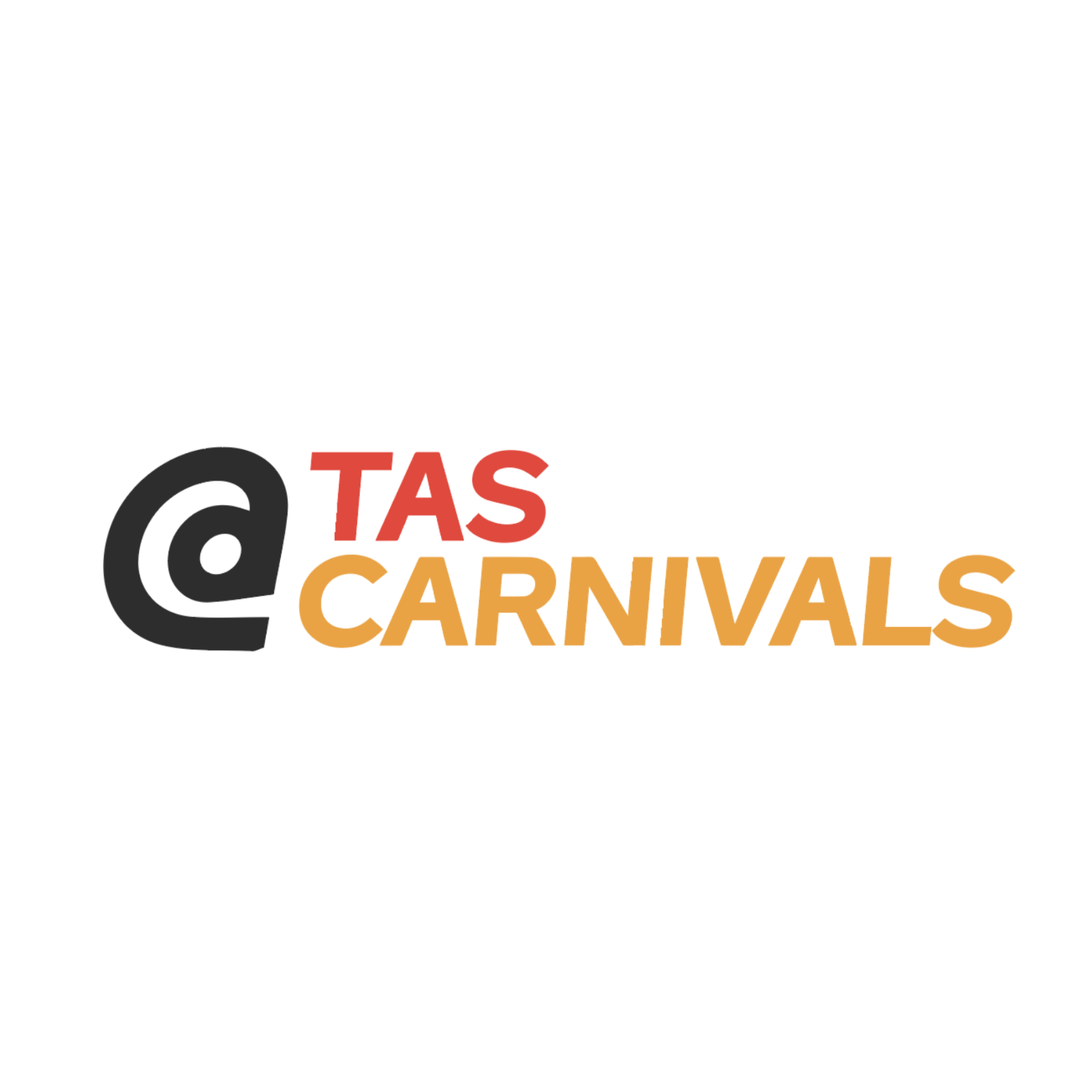 The 2021 Tasmanian Christmas Carnivals Series, featuring cycling, woodchopping, running and rock drilling, has been launched, but won't include an event at Latrobe for the second year in a row.

Latrobe and Devonport decided not to run last year due to the pandemic, with Devonport returning to the calendar on December 29.

However, Latrobe organisers have pulled out over a dispute with Aus Cycling on a safety fence around the cycling track.

The Hobart Carnival, traditionally held in the first week of January, has been slotted into the Latrobe date of December 27, as it was last year.

The series kicks off at Rosebery on December 18 and concludes at St Helens on January 22, with events at Launceston on December 28 and Burnie on New Year's Eve.

The Sports Carnivals Association of Tasmania has also re-branded as Tas Carnivals with all carnivals to be live streamed to a brand new website, with the series moving towards a more prominent digital presence.