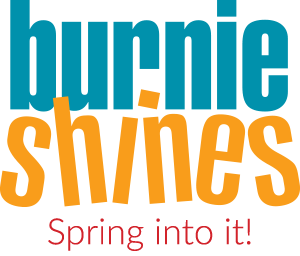 Burnie Shines will not go ahead in 2021.

The month-long festival of music, art, culture, food and beverages, has traditionally been held in October, but won't go ahead next month.

Earlier this year, the Burnie City Council divested itself of several events as a cost cutting measure, including the Burnie Ten, Kids 3, 2, 1 Go and Burnie Shines, with the hope they would be taken over by the private sector.

The Burnie Ten, which will go ahead on October 24, has found a new sponsor and promoter, while the Burnie Athletic Club has taken over the 3, 2, 1.

Burnie City Council general manager Simon Overland says in line with the council's previous service delivery changes, it will not be progressing with Burnie Shines.

With no-one stepping in to save Burnie Shines, the event now appears lost.