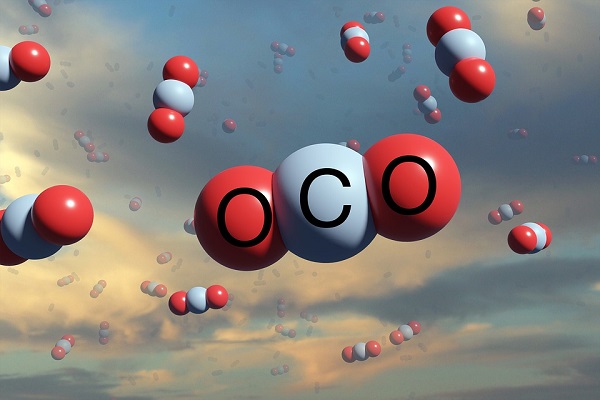 Net zero carbon emissions by 2030 in Tasmania touted by the state government is being met with indifference by the Greens.

The state already having achieved that environmental benchmark in the past six of seven years has Rosalie Woodruff describing the government as indulging in 'cynical greenwashing.'

The Greens MP is pursuing the Premier on what she regards as more pressing environmental matters such as forest destruction's impact on bushfire risk and climate change.

Peter Gutwein insists the state's forest management is endorsed by the Intergovernmental Panel on Climate Change.

The Tasmanian Chamber of Commerce and Industry's Michael Bailey has responded to the government's announcement.

"There are some sectors that will find this difficult, we can work with them over time to get them to that position."

Independent MP Kristie Johnston is underwhelmed by what the government's committing to.

"If the government was serious about climate change they would have announced they intend to have far more ambitious targets than the ones we've already met."