Another Christmas parade bites the dust 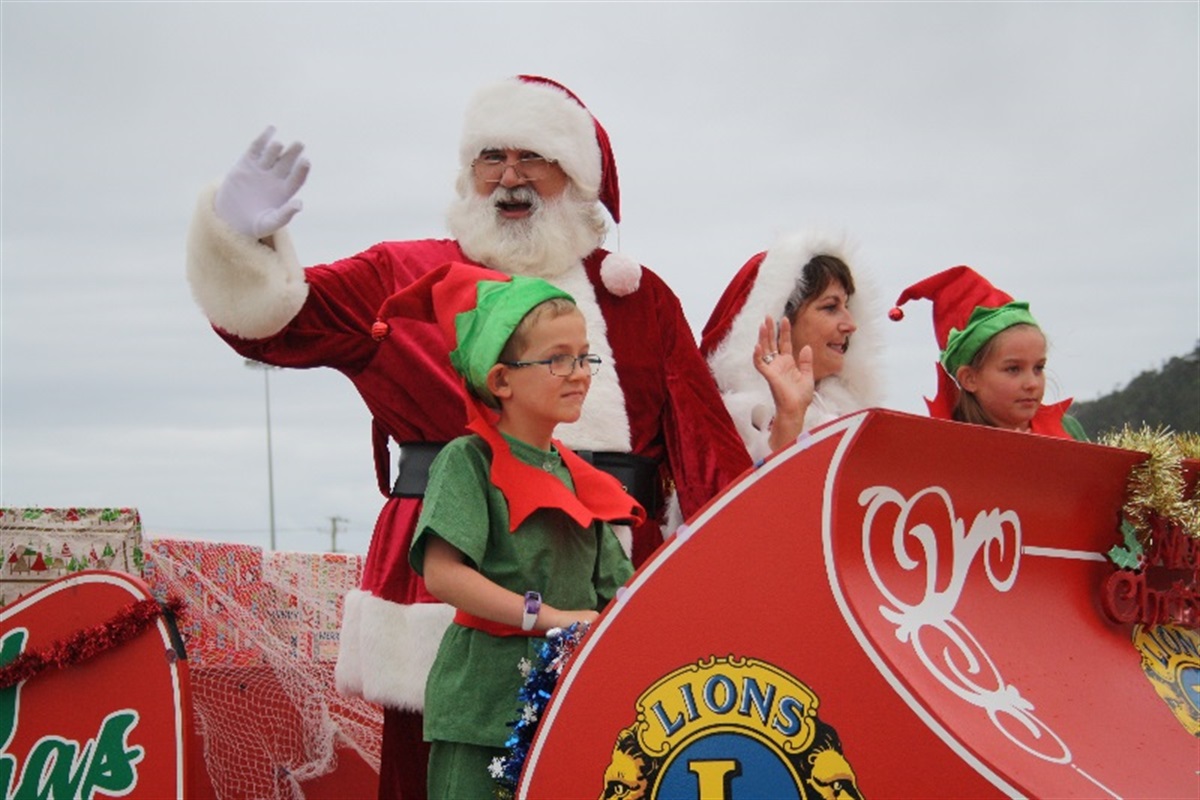 Organisers of the Wynyard Christmas parade, traditionally held on Christmas Eve, have pulled the pin on one of the North-West Coast's few remaining parades.

Having initially planned for a COVID-safe event for 7000 mask-wearing spectators as a ticket event, the Wynyard has now joined the growing list of cancellations.

Parades at Somerset, Penguin, Ulverstone, and Devonport have already been axed due to concerns over the ability to deliver a COVID-safe event under current Tasmanian Department of Health crowd management guidelines.

Latrobe is still planning for a modified parade, while the Burnie City Council has called for urgent expressions of interest to run its Christmas parade.