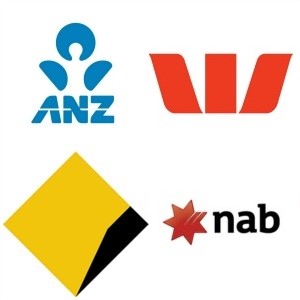 The Federal Government has established a regional banking task force to assess the impact of bank branch closures on regional communities.

Mr Pearce says he contacted the Commonwealth Bank after it closed it's Penguin branch last year, but his plea fell on deaf ears.

He says it's yet another example of decisions being made in Sydney or Melbourne which have little regard and no understanding of regional Tasmania, its demography and the needs of its people.