Nice weather for some 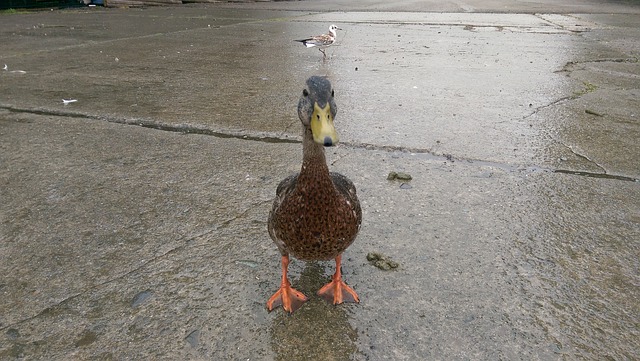 A sodden weekend for parts of Tasmania appears to play into Australia being on La Nina watch which rates it as a 50% chance of fully forming for the second year in a row.

Rainfall in the 7 days to 9am today (Monday) included 170 millimetres at Mount Barrow, kunanyi/Mount Wellington 101, Launceston and Hobart both 47.

"A La Nina watch is not a guarantee that a La Nina will occur, it's an indication that some of those typical foundations of an event are in place, now this generally means on average a La Nina summer brings above average rainfall across eastern and northern Australia."

The Bureau of Meteorology has flood warnings out, the most significant is the South Esk River which is at moderate and forecaster Luke Johnston expects the situation to be clearer as the day wears on.

"Our hydrologists are updating those warnings through the course of the day, it looks like the rain is on its way down, it's just a matter of what happens to the water that has fallen and how it makes its way down the various catchments."