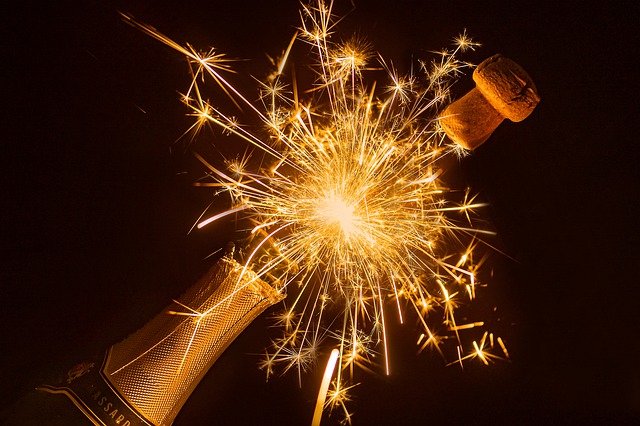 The trio had each purchased a division one winning entry in TattsLotto draw 4201, three out of ten entries landing in Tasmania.

An East Devonport man and Oakdowns man are already celebrating their big lottery wins, the third winner still a mystery.

So far this year there have been 15 division one wins in Tasmania, collectively worth more than $18.45 million.

The East Devonport man has plans to say goodbye to his nine-to-five job so he can travel around the country in a caravan.

He spoke with an official from the Lott, explaining he watched the draw with his girlfriend.

"I know all of my numbers off by heart, so I knew I had won division one straight away."

The Oakdowns man is planning to host a huge party with his mates after winning more than $621,000 in the weekend's draw.

"It’s hard to make plans when you don’t even believe it."

He's yet to decide what to do with his winnings beyond the party.

The winner had purchased his ticket online.

But the search continues for a mystery TattsLotto winner, who purchased their ticket in Howrah.

The winning entry is unregistered, which means The Lott have no way of contacting the winner.

Officials are instead waiting for the ticket holder to come forward to claim their prize.

The ticket itself was bought at NewsXpress Shoreline, Shop 3 Shoreline Shopping Centre, on Shoreline Drive in Howrah.