Teen booster approved amid slow jab uptake - Teenagers could soon be able to receive their COVID-19 booster in a matter of days after a ...
PM brushes off Grace snub - AAP Image/Mick Tsikas Prime Minister Scott Morrison has "not raised any issue" ...
19 in hospital, 1 in ICU - Tasmania has 19 people being treated with covid in our state's hospitals. The brunt of ...
PM had 'no issue' with Grace Tame meeting - Prime Minister Scott Morrison has "not raised any issue" about his awkward encou ...
New reef funding 'backs in' scientists: PM - New funding to protect the Great Barrier Reef will "back in" scientists to help ...
Finalist Barty living out her Open dream - Ash Barty says she's living out a childhood dream after sweeping past Madison Keys in stra ...
Wild Victoria storms forecast into weekend - Severe storms have battered parts of Victoria, with residents in metropolitan Geelong warn ...
No change to full vaccination definition - No decision has been made about whether to require Australians to have three COVID-19 vacc ...
Dylan Alcott bows out with Open final loss - Dylan Alcott's farewell party has been spoiled with the wheelchair tennis legend bowing ou ...
Kyrgios, Kokkinakis into all-Aussie final - Nick Kyrgios and Thanasi Kokkinakis are Australian Open finalists after the enigmatic box ... 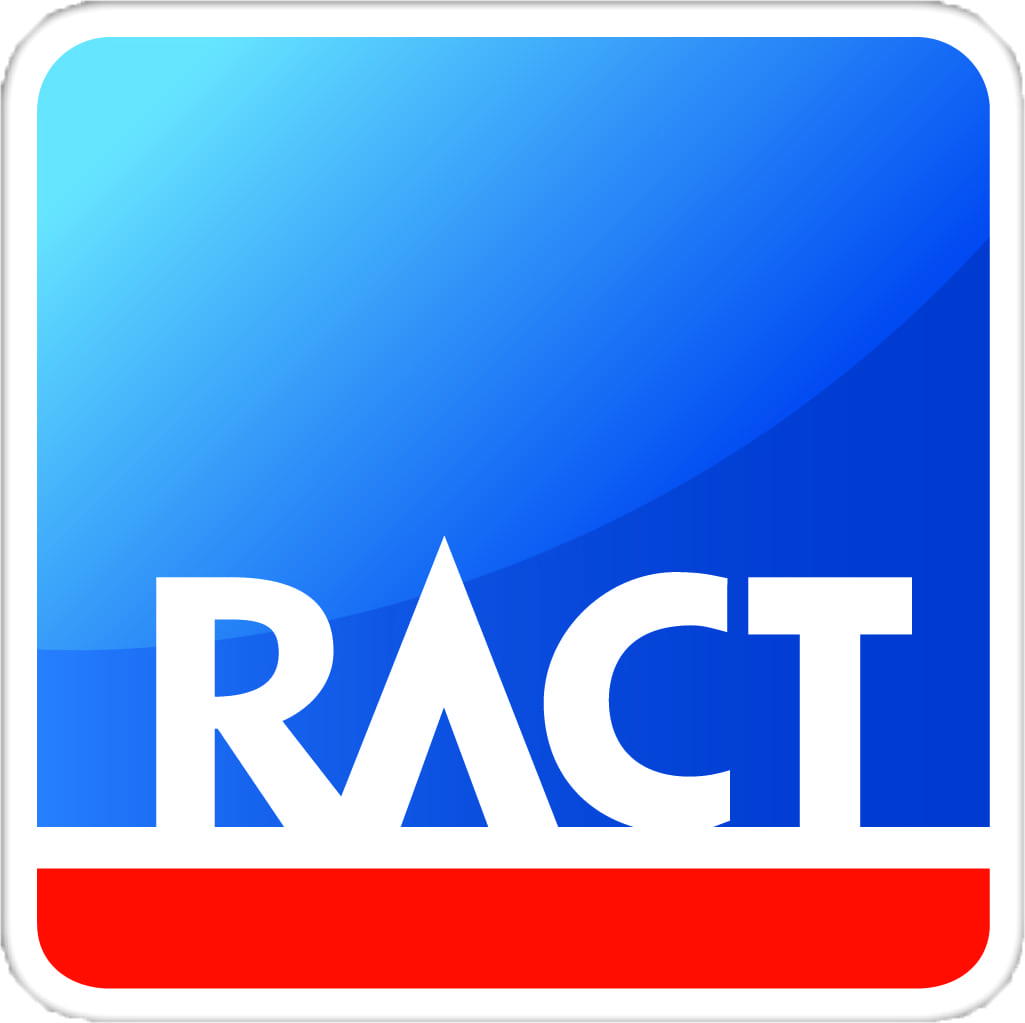 The RACT has urged the State Government not to drop the ball on safety issues on the Bass Highway at Leith.

The Government has backed down from a controversial bypass project, which, if it went ahead, would have seen some residents lose their homes and had attracted widespread opposition.

While the overpass project has now been shelved, the RACT is reminding the Government the existing junctions at Leith are inherently dangerous.

The RACT acknowledges an overpass would have been an effective solution to the risk, but says its vital the Government doesn't walk away from the issue and continues to work with the community and other stakeholders to look at ways to improve road safety in the area.

The Government has released details of an alternative project, which can be viewed on the transport.tas.gov.au website.