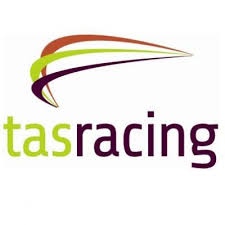 The Devonport Cup will be held a week later next year.

This year's event was held on January 5, with the new 2022-23 Tasmanian Racing Calendar, released yesterday, showing January 11 as the date for next year's cup.
The switch has been welcomed by the Devonport Racing Club, which wanted the cup moved because it was too close to the Christmas-New Year break.
Meanwhile, the Burnie Harness Racing Club will stage an extra three race meetings, but at the expense of Devonport, which doesn't have a venue since vacating the Devonport Showgrounds in March to make way for a $75 million 200-home affordable housing project.
TasRacing had to abandon plans for a new harness and greyhound racing venue at Latrobe over environmental issues, and has yet to announce an alternative plan.
While Burnie has gained an extra three, Launceston will host eight and Hobart two of the meeting which would have been held in Devonport.
Devonport's 53 greyhound race meets will go to Launceston with 27 and Hobart hosting 26.