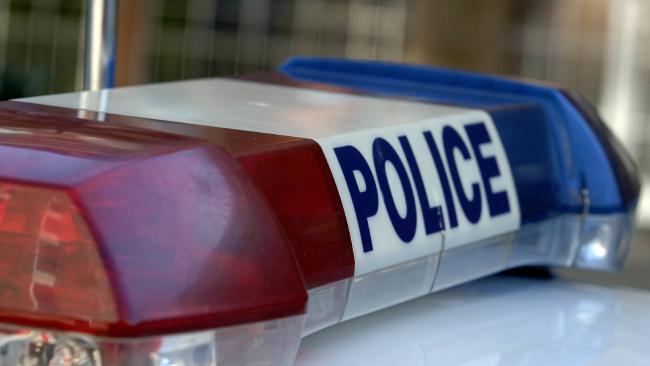 Two people have been taken to Mersey Hospital after being seriously injured in a ute roll over.

Emergency services were called to Moorland Beach in Wesley Vale late last night, after a flat tray ute rolled while being driven on the sand.

Two 17-year-olds, a boy and a girl, were riding in the tray of the ute when it rolled.

It's suspected a 17-year-old girl may have spinal injuries.

The driver and two passengers within the vehicle were not injured.

Investigations into the cause of the roll are now underway.