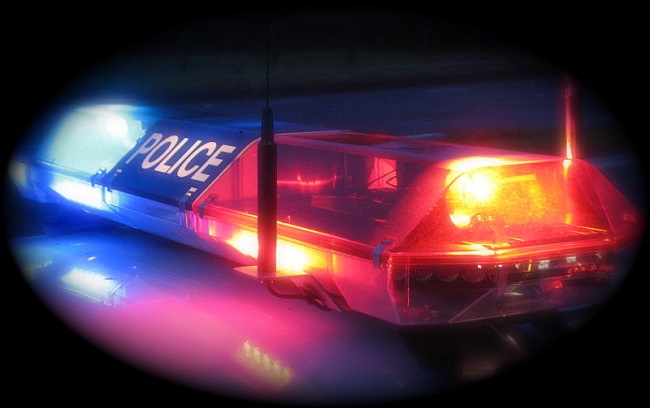 Two teenagers have been taken into custody, after an armed robbery in Tasmania's south.

It's reported the girls entered a Sandy Bay business at around 6.40pm last night, armed with a box cutting knife.

An employee was confronted and a small quantity of cash was allegedly stolen.

Uniform Police and Detectives were on the scene in a matter of minutes and a short time later located two youths nearby.

The pair, aged 15 and 17-years-old, were then picked up by officers.

No one was physically injured, the reported weapon and cash were recovered.

Sergeant May from Radio Dispatch Services stated that “the possession of knives and weapons in public without a lawful excuse is an offence subject to substantial fines and penalties."

"Crimes and offences involving any weapons are taken very seriously and will not be tolerated by the Police or the public."

Investigations into the incident are underway, with police now asking any witnesses or anyone who has relevant dashcam or security camera footage to call Tasmania Police on 131 444.

Information can be provided anonymously to Crime Stoppers on 1800 333 000.