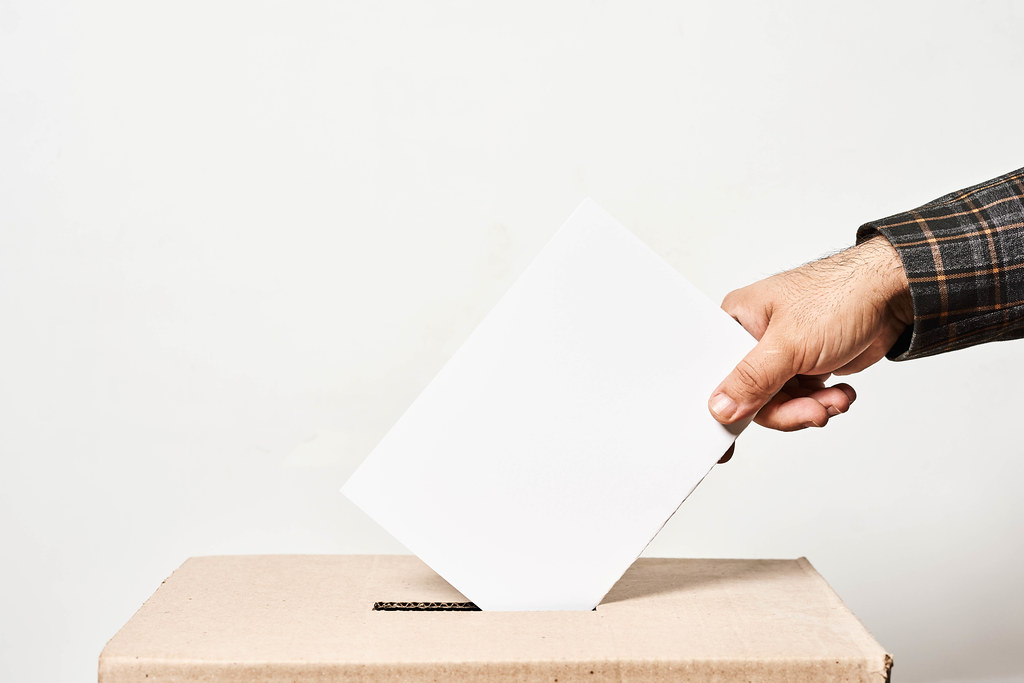 A series of information sessions and forums is being held across the Coast this month for anyone considering running for a spot on their local council at the upcoming Local Government elections in October.
The Central Coast Council will be first with a session next Tuesday night at the council chambers in Ulverstone at 7.30 p.m.
Circular Head will be holding several sessions later in the month at Smithton, Marrawah and Stanley, with the first one at Time Out on Emmett in Smithton on August 15th.
A forum for anyone considering for running for election to any council on the Coast, will also be held in Devonport at the Paranaple Centre on August 17 at 5.30 p.m.
Registrations will need to be made through the eventbrite website for the Devonport event.
Nominations for all council elections are open on September 5th and close on September 19th.
Candidates will be announced on September the 20th, with postal voting, which is compulsory this year, being conducted from October 3rd to October 25th.