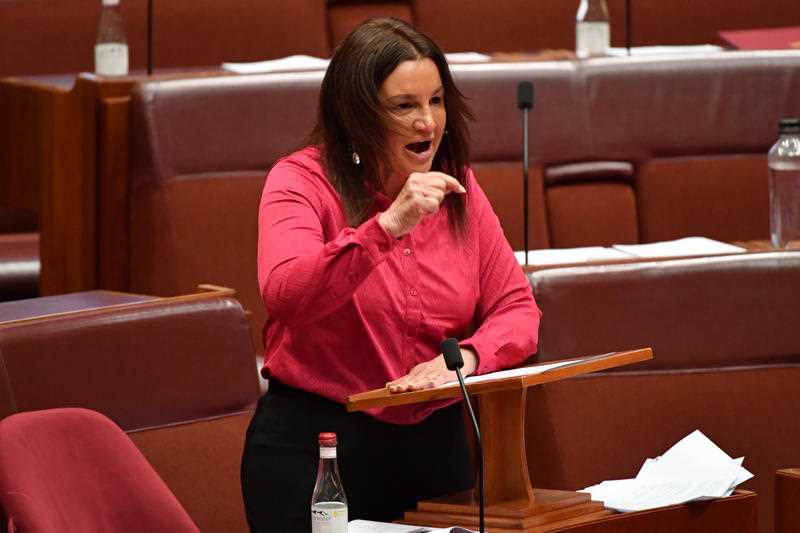 Tasmanian independent senator Jacqui Lambie will appear before the Royal Commission into Defence and Veteran Suicide, after years of campaigning for an inquiry into the nation's armed forces.

Ms Lambie served in the Australian Army for 11 years, before being medically discharged in 2000 because of a back injury.

She will give evidence on Friday and is expected to speak about a lengthy legal battle with the Department of Veterans' Affairs over compensation.

Ms Lambie, who called for a royal commission into defence force culture during her maiden Senate speech in 2014, has previously revealed she attempted suicide in 2009 as she struggled with an addiction to painkillers.

The commission is holding seven days of hearings in Hobart, its final evidence gathering before delivering an interim report on Thursday focusing on issues needing urgent action.

Ms Lambie is scheduled to give evidence for three hours.

The inquiry has been told of struggles providing services to veterans in Tasmania, because of the island state's isolated nature.

There are more than 17,500 veterans living in Tasmania, believed to be the highest number per capita of any state or territory.

The cohort is disproportionately affected by homelessness compared with the general population, the inquiry has been told.

Tasmanian Veterans' Affairs Minister Guy Barnett said a 2019 RSL survey of more than 400 of the state's veterans found about one in two had experienced a mental health condition in the previous 12 months.

The inquiry, which has received more than 1900 submissions since being called by former prime minister Scott Morrison in April 2021, will provide final recommendations by June 2024.