Pro Hart's grave vandalised in Broken Hill - Detectives are searching for whoever vandalised Pro Hart's grave at Broken Hill cemetery.
Sydney pedestrian critical after being hit - An elderly man is fighting for his life after being hit by a car while walking on a wester ...
Man charged over WA chisel assault - A man has been charged over the attack of a 73-year-old man in Western Australia after he ...
Elderly man punched, stomped in the head - A 75-year-old man has been knocked out after an intruder punched him and stomped on his he ...
Man shot dead after stabbing tourist - Police allege a man they shot dead in Brisbane's CBD terrified two tourists before then lu ...
River water warning - A discharge of mine processing waste water in Tasmania's north-west has prompted a warni ...
Man demands car keys at knifepoint - A man has been charged after allegedly holding a knife to a woman's throat while demanding ...
Vic man charged over cash, drugs, weapons - A Victorian man has been charged after he was found allegedly with a backpack containing a ...
Brisbane murders prompt men to seek help - The number of men seeking help to stop committing domestic violence in Queensland has surg ...
Man charged on fatal Qld stabbing - Queensland police have charged a man with murder after a 49-year-old woman was found dead ...

Charity's Back to School appeal 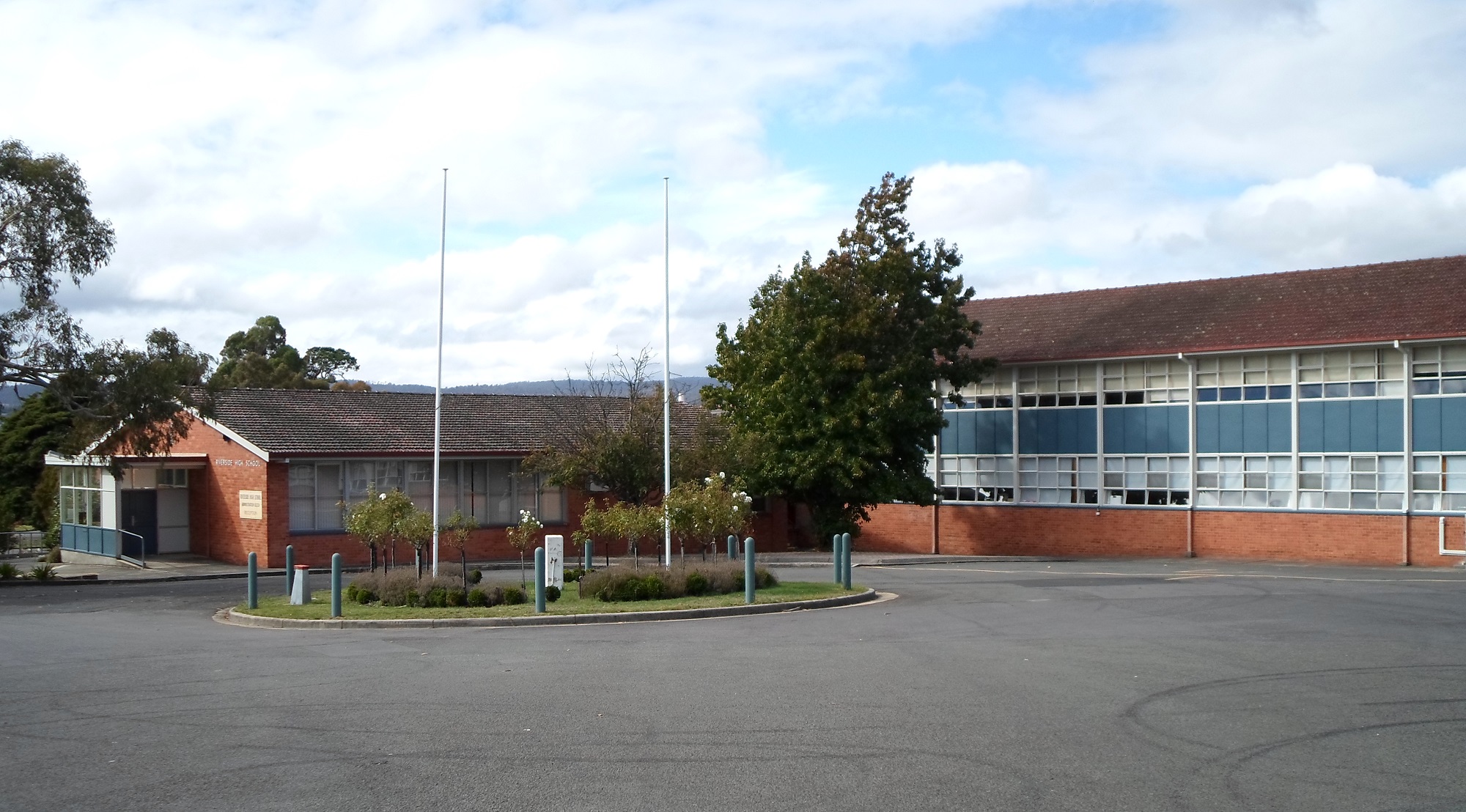 A new survey is highlighting the scale of poverty in Australia.

The Smith Family surveyed more than 1000 people, fining 55 per cent have seen children and families in their area affected by poverty.

The survey of more than 1,000 Australians also found that despite more than two thirds of people (68%) underestimating the level of child poverty in Australia, an overwhelming majority (90%) believe tackling child poverty should be a top priority for the nation.

As families prepare for a new school year The Smith Family CEO, Dr Lisa O’Brien, said the impact of poverty on a child’s educational outcomes can be devastating.

“One in six children are living in poverty in Australia. Sadly, the poverty these children are experiencing at home can negatively impact their school lives as well," she said.

The survey found a majority of Australians are very concerned about the educational impacts of poverty for young people.

90% of respondents say that children affected by poverty should be given extra support to help them realise their potential – for example, mentoring, after-school learning assistance, or financial support.

The charity's launching its 2020 Back to School appeal and is also after volunteers for its Tasmanian operations, including an admin position at Rocherlea.

"Things like books, stationary, and access to technology; on top of that, we know that disadvantaged children start school behind, and without extra support, they often stay behind and never catch up."