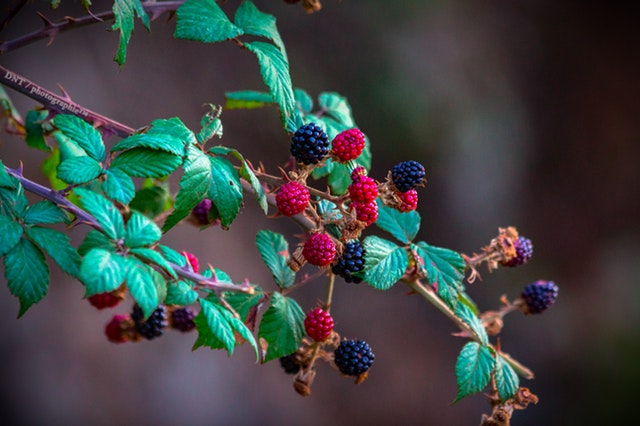 There are suggestions the poor living conditions of 77 migrant berry pickers at Shearwater in Tamsania's north-west have been exaggerated.

The Australian Workers Union alleges they were all kept in a 5 bedroom house with a recently-failed septic system, causing widespread outrage and an investigation into farm owner Costa Group.

But Tongan Worker Liaison Officer for Australia Sione Vaka has told Martin Agatyn on Across The Coast, some of the allegations are false, and the workers never lodged a complaint.

"The place consists of one main building and two smaller buildings. They have been converted into dormitories for workers to stay," he said.

"I have not received any form of complaint from the workers. I recently came back from Perth and had a meeting with them. They didn't have any issues and were surprised when they were told to move out from the house."

Member for Braddon Gavin Pearce told Across The Coast he suspects the case has been blown out of proportion, arguing the failed wastewater treatment system which prompted the evacuation was quickly acted upon.

"It frustrates me a lot. We've got the Workers' Union and a number of players in the media...if they are stirring this up and exaggerating it, then you've got to think what that's doing and what message that's sending to the human beings at the centre of this."

The MP is urging people to wait until the findings of the investigation to come out before casting judgement.

Burnie Mayor Steve Kons has also come under fire from unions for housing 20 Tongan seasonal workers at the old Brooklyn Primary School, a property he owns.

Mr Kons argues the facility is adequate but acknowledges some tenants don't clean up after themselves.

At least one other property at Wesley Vale is also under investigation.